However, the statistics issued by the Domestic Workers Recruitment Department for December shows the license of one domestic workers recruiting office was suspended, 278 violations were registered with PAM, and 19 ‘absconding’ reports were referred to the judiciary, while business owners were obliged to hand over passports to 46 workers after investigating the complaints by them.

The statistics indicated 40,000 dinars were received from the recruiting offices for the benefit of employers, and about 9,000 dinars for the benefit of workers. In another development, Chairman of the Board of Directors of the Kuwait Association for Needy Families Engr Badr Al-Mubarak, welcomed the participation of Mabarrat Al-Awazem Charity Association in the efforts to ensure the needy families will be taken care of inside Kuwait through the ‘Smart Goodness’ card, reports Al-Jarida daily. 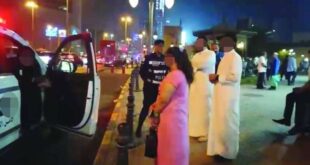 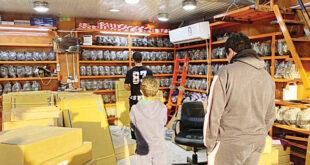 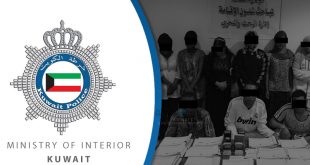 This post has been read 17980 times! KUWAIT CITY, Aug 19: The General Administration of …