KUWAIT CITY, Feb 26: Two Kuwaiti women have been accused of beating a Filipino employee of a popular restaurant in Jahra area. According to security sources, when the Operations Room of Ministry of Interior received information about the incident, securitymen rushed to the location and requested the women to present their civil IDs.

However, they refused, and insulted the securitymen in public. One of them said, “We do not have to answer to anyone except a ranked police officer.” Head of Jahra Police Station who is of rank “Colonel” rushed to the location but the two women refused to talk to him and present their civil IDs. Eventually, they revealed their civil ID numbers.

They went to the police station in their vehicle after they were asked to, but they refused to step out of their vehicle. The station head had to conduct investigations while they were inside the vehicle. Two cases have been filed against the two women, one by the Filipino employee and the other by the police officer who was insulted inside the restaurant 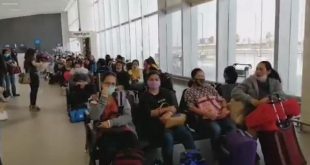 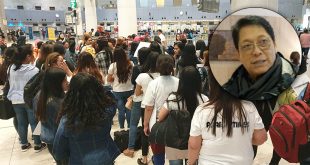 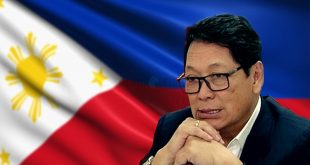 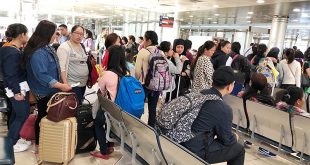