KUWAIT CITY, May 5: The Traffic Operations Sector carried out several traffic campaigns targeting reckless motorists and perpetrators of serious traffic violations during the past week, reports Aljarida daily. According to a press statement issued by the General Traffic Department, the traffic campaigns resulted in the issuance of 16,206 citations, impounding of 25 vehicles, and detention of three traffic violators in the cells of the General Traffic Department.

Also, five juveniles were referred to the Juvenile Police Department of the Criminal Investigations Department as a prelude to referring them to the Juvenile Prosecution Office. About 25 vehicles, which were wanted by security and judicial authorities, were seized during the campaigns, and five individuals wanted by departments in charge of executing judicial rulings were arrested. Head of the the Public Relations and Traffic Awareness Department Major Abdullah Bou-Hassan said, “Based on the directives issued by the Assistant Undersecretary for Traffic Operations Affairs at the Ministry of Interior Major General Jamal Al-Sayegh, traffic campaigns were carried out against reckless motorists during the partial curfew period in various parts of the country, especially those that witness an increase in the disregard for traffic rules and carry out reckless acts that endanger the lives of other motorists and cause inconvenience to the public. 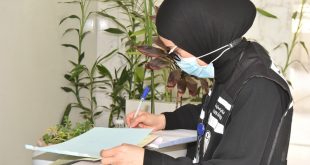 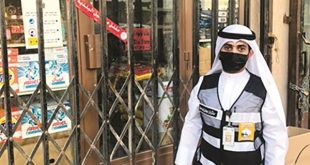 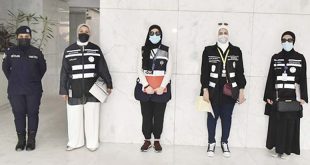