KUWAIT CITY, May 26: Around 15,000 expatriates, who violated the Residency Law, are in the shelters; while the number of violators who already left the country reached 11,466 (49 nationalities).

It should be noted that the grace period granted by Deputy Prime Minister and Minister of Interior Anas Al-Saleh to expatriates who violated the Residency and Labor laws ended on April 29.

The decision included exemption from paying fines, free tickets and the option to return to the country under new conditions. This decision is described as a golden opportunity for violators, considering the unprecedented privileges granted to them. 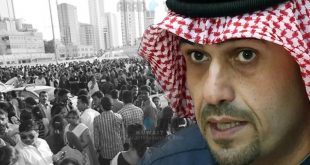 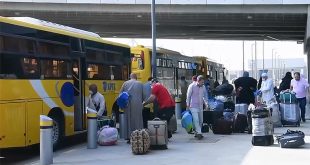 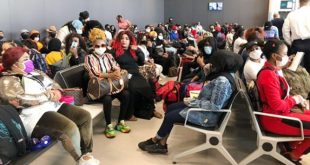