KUWAIT CITY, Aug 13: The Ministry of Interior says there are 120,000 violators of the residence law in the country who have not taken advantage of the amnesty period given by the government to leave the country without paying fines, reports Al-Seyassah/Arab Times daily.

The daily added the Interior Ministry is in the process of putting in place a plan to arrest these persons and deport them from the country after making them pay the fines for staying illegally in the country which is a maximum of KD 600 per person.

The daily added, the sponsors will be forced to pay for their air fare tickets and measures also will be taken against them which the government deems necessary. A majority of the violators of the law are believed to be bulk menial labor who were brought into the country by visa traders and left to fend for themselves on the streets of Kuwait. 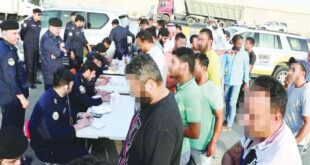 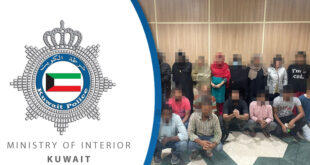 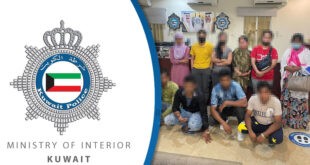 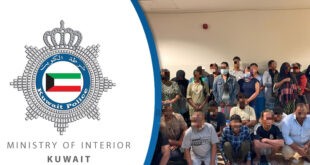 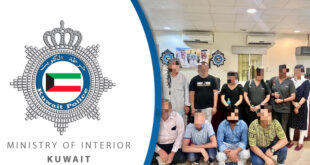