KUWAIT CITY, July 12: Public Relations Department of Kuwait Municipality has elaborated the achievements of the Capital Emergency Team in the month of June, reports Al-Seyassah daily.

In a press statement, the department explained that the team closed down 20 commercial shops, 20 convenience stores (bakalas), a showroom and a nursery, removed 25 encroachments on state properties and issued 82 citations.

These achievements coincide with the ongoing “Connect with Us” campaign that was launched last month with the aim of removing encroachments on state properties and random advertisements, and hunting hawkers and those who exploit land without license.

The campaign was also aimed at lifting abandoned vehicles and ensuring compliance of the cleaning companies in implementing the provisions of contracts signed. It also followed up the complaints raised by citizens and residents through Kuwait Municipality’s social media accounts. 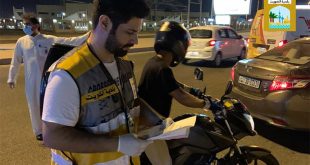 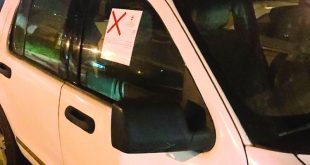 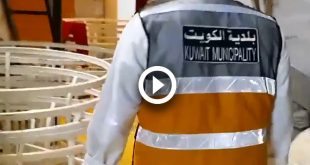 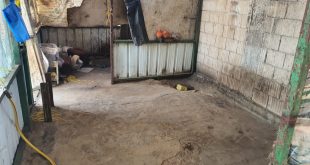 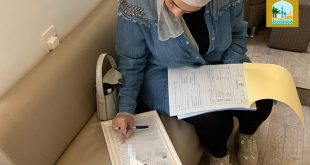 Electricity cut off from 3 properties in Hawally; Store and salon closed 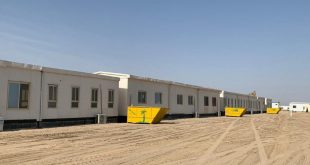 KUWAIT CITY, Apr 12: The Kuwait Municipality through the Kabd Center in cooperation with the …