KUWAIT CITY, Aug 29: A Kuwaiti drug addict was arrested for stabbing a police colonel on the right side of his chest and biting the earlobe of another officer with the rank of major, reports Al-Rai daily. A security source disclosed Assistant Director of the Criminal Investigation Unit in Rawda Lieutenant Colonel Abdul Aziz Ghazi Al-Awadi was on his way home after duty hours when a Kuwaiti asked him why he was in that place.

Sensing that the citizen was disoriented, Al-Awadhi presented his identification card and asked the citizen to do the same while requesting for police backup.

The citizen said he would get his identification documents from the car but he brought a knife and stabbed the officer. Backup forces arrived before the citizen could escape and they found drugs in his car. He was referred to Rawda Police Station where he bit the earlobe of another officer, identified as Major Hamad Al-Hamoud. 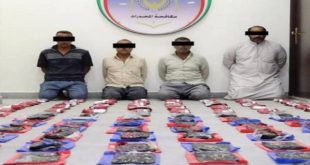 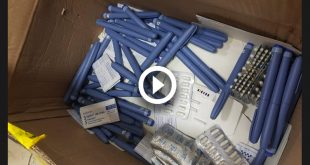 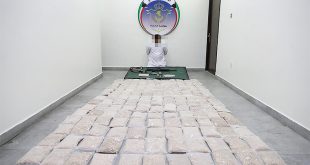 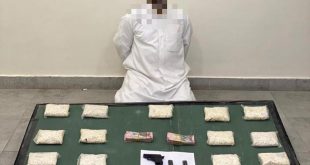 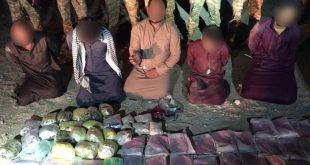 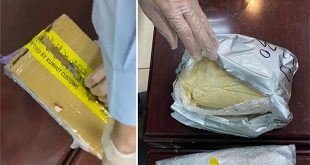