KUWAIT CITY, Jan 4: The Mubarak Al-Kabir police are looking for the owner of gold ornaments which were found near a garbage container in Abu Hassaniya and also looking for the person who might have left the gold there in a bag and why, reports Al-Anba daily.

According to security sources an unidentified Kuwaiti informed the area police about the bag but did not see anyone leaving it there. When police took possession of the bag, they saw it contained gold ornaments worth thousands of dinars. Police are trying to check the CCTV footage of the cameras installed nearby.

Police suspect someone might have stolen the gold and later panicked and fearing arrest might have left the bag near the garbage container. Security sources also say there are so many instances when gold and other valuables are stolen by domestic workers which are then left at some landmark to be collected by gangsters or taxi drivers as the case may be.

Share on:
WhatsApp
Share
Previous New conditions for training non-Kuwaiti doctors
Next Proposal to include kids of Kuwaiti mothers to receive social aid 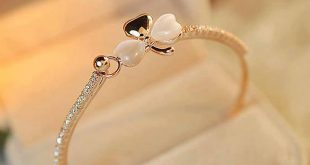 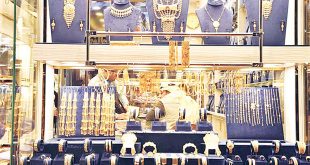 Dam failure kills at least 11 at Siberian gold mine