KUWAIT CITY, Jul 10: 4 expats (Arabs and Asians) were arrested during a theft in Mangaf area, where 4 detainees confirmed that they were victims and not perpetrators as they had agreed with unknown person to load all the contents from a salon and they knew nothing about it that they were stealing.

According to a security source, a citizen who owns a men’s salon & spa in Al-Mangaf called up MOI and informed that his salon has been stolen.

The source confirmed that further investigations will be carried out with the detainees to find out who was behind this theft, detainees have provided the security men with the phone number of the person who contacted them.

Share
Previous Friday market shut once again
Next MOH: Citizens and Expats, Please do not travel at present 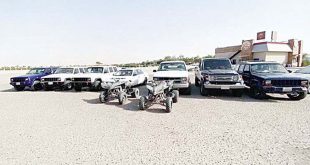 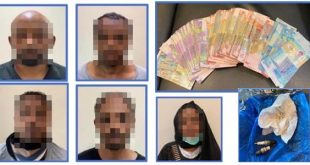